Our History and Heritage
To understand our history and heritage, we really have to start with the Pentecostal Revival of the early 20th century and the formation of the Assemblies of God.

The Assemblies of God

Throughout the latter half of the 19th century in the United States, Protestants from various backgrounds began to ask themselves why their churches did not seem to exhibit the same vibrant, faith-filled life as those in the New Testament. Many of these believers joined evangelical or Holiness churches, engaged in ardent prayer and personal sacrifice, and earnestly sought God. It was in this context that people began experiencing biblical spiritual gifts.

​Pentecostals pioneers were hungry for authentic Christianity, and they looked to previous spiritual outpourings, such as the First Great Awakening (1730s-40s) and Second Great Awakening (1800s-30s), for inspiration and instruction. They identified themselves in the tradition of reformers and revivalists such as Martin Luther, John Wesley, and Dwight L. Moody.

Formation of the Assemblies of God

As the revival rapidly spread, many Pentecostals recognized the need for greater organization and accountability. The founding fathers and mothers of the Assemblies of God met in Hot Springs, Arkansas on April 2-12, 1914 to promote unity and doctrinal stability, establish legal standing, coordinate the mission enterprise, and establish a ministerial training school. These founders constituted the first General Council and elected two officers: Eudorus N. Bell as chairman (title later changed to general superintendent) and J. Roswell Flower as secretary, as well as the first executive presbytery.

Almost immediately, leaders were faced with a doctrinal dispute – whether to abandon traditional Trinitarian theology in favor of a modal monarchian view of the godhead (also called the “New Issue” or Oneness theology). In 1916 the General Council approved a Statement of Fundamental Truths, which affirmed Trinitarian orthodoxy.

From the beginning, evangelism and missions have been central to the identity of the Assemblies of God and have resulted in a continuing growth at home and abroad.

The Church in Rockwall, TX

First Assembly of God of Rockwall, TX (now The Lakes Assembly) began from revival meetings held on the town square by a group from the Pentecostal Tabernacle (located at 805 S Peak Street in Dallas) during the mid 1930s. During this time the leadership of the newly renamed First Assembly of God in Dallas rented a large room on the second story of a building in downtown Rockwall in order to plant a new church in Rockwall. Quickly outgrowing this room, they met in several buildings around the square before buying an old store building on Goliad Street a short distance from the square (The Court House). The church officially formed as First Assembly of God of Rockwall, TX in September 1939.
The church built a four bed room parsonage behind the church building facing Kaufman St. with stone siding. The rear wall has a stone H in it for Hammack. A two story annex was built on the rear of the church for Sunday School classrooms.

After Pastor Hammack left in 1964 (16 Years), the following became Senior Pastors:
While Ronny Thomason was Senior Pastor a new building was built (our current building) at 901 Williams Street. 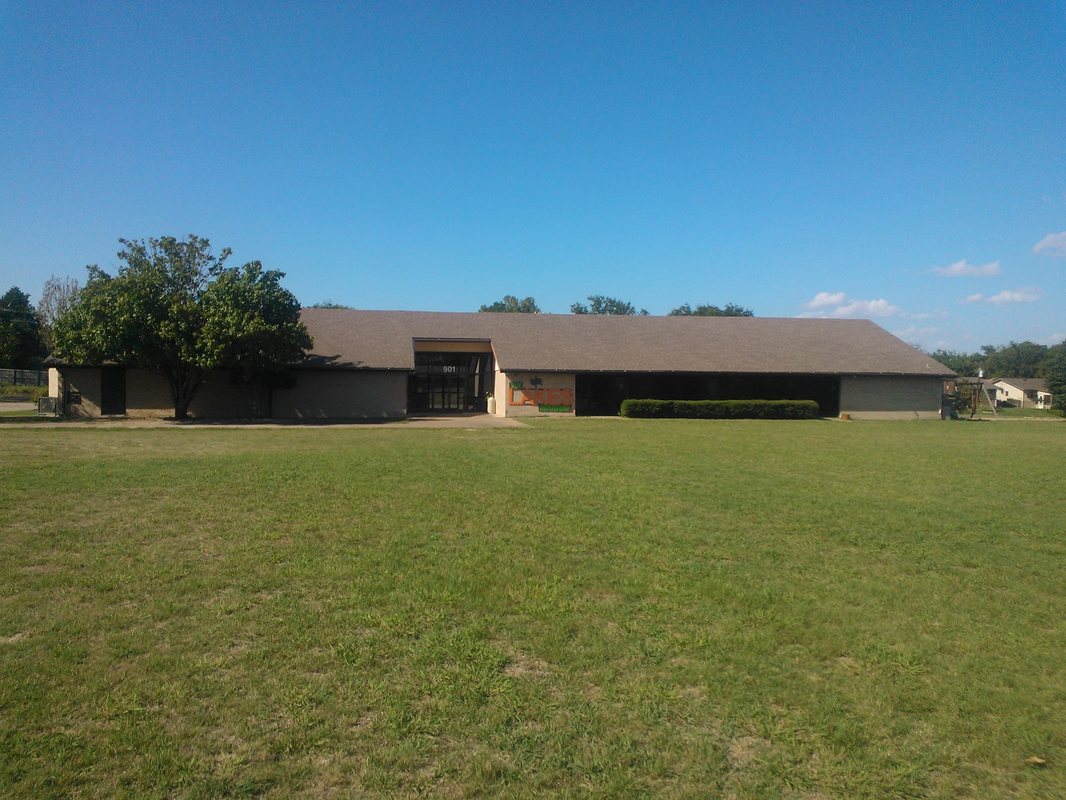 901 Williams, ca. 2013
After Pastor Ronny Thomas left in 1981, the following became Senior Pastors:
Rockwall remained a very small town for many years, but the population started rapidly growing in the 1980s. From 1980-2000 the population increased from around 6,000 to about 18,000. Then another population spike hit the area. From 2000-2010 the population increased from about 18,000 to about 37,000. The church struggled to adapt during this cultural and demographic shift from a small town to a quickly growing city. However, church members continued to pray and believe for this church to have a powerful impact in Rockwall. They had no debt on any of their property, but due to a low number in attendance, some members were struggling with how they would continue to keep the doors open. 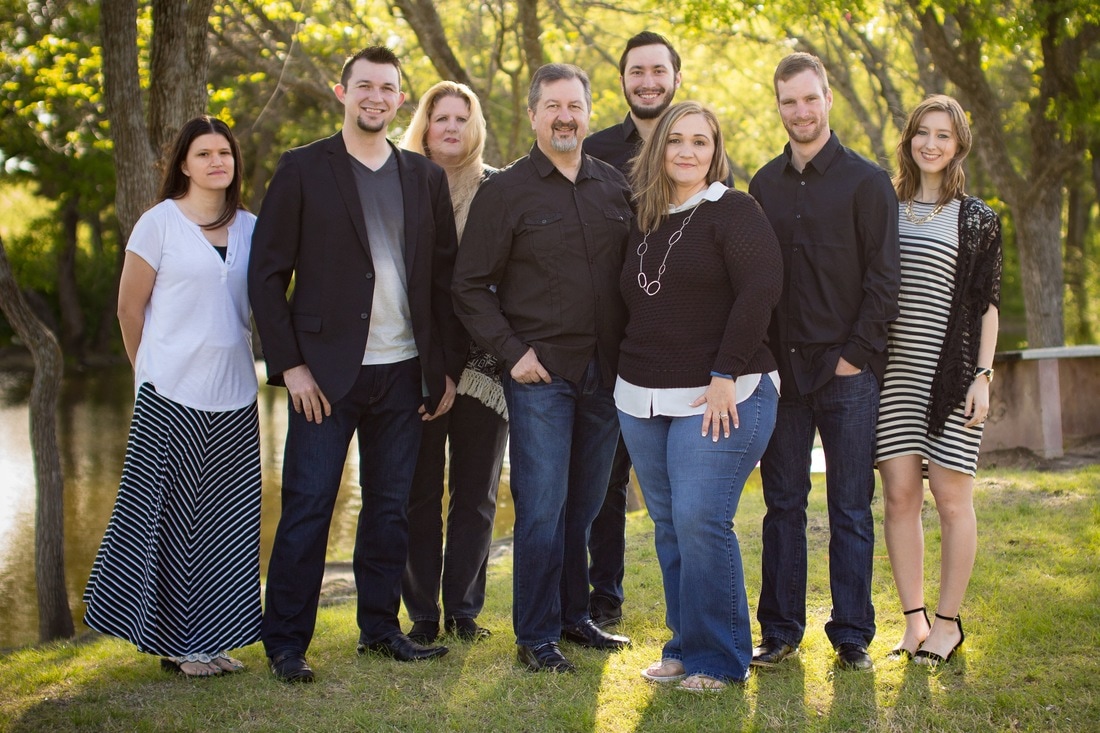